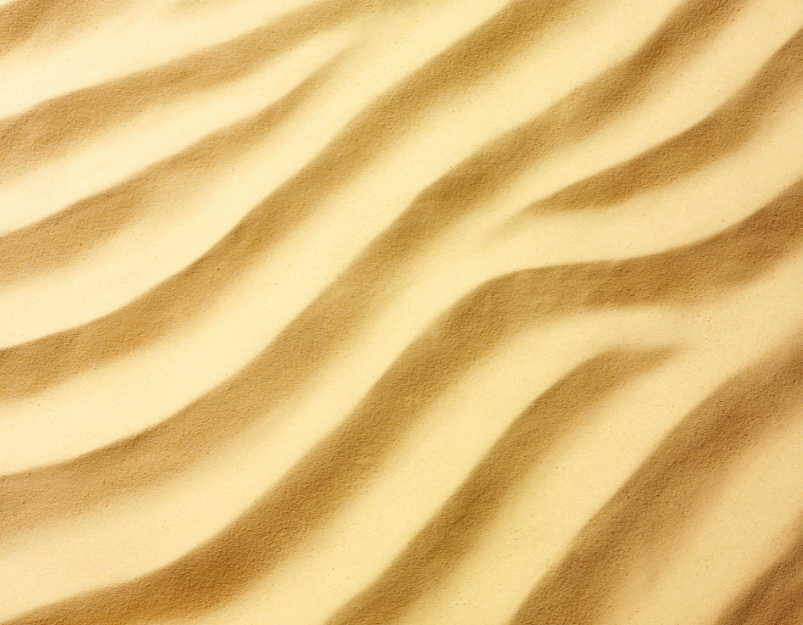 “What wonderful results we are experiencing from Advanced Innergy’s treatments! Thank you so much. My family member had a severe brain injury from a motorcycle wreck 13 years ago. Traditional medicine has not helped much, if at all. The Theta Bed, rTMS, Inner-Hydrogen and LED Red Light Therapy have improved his thinking and ability to communicate. He is more social now, interactive and sharing, conversing with others! Before he was quiet and withdrawn but subject to outbursts of anger. The anger has virtually subsided! What a difference we are seeing!! This is unbelievable. If you want to see results, you need to try Advanced Innergy! Seriously, we are so amazed.” – WT

“I woke up this morning in pain. My hip and knee were hurting and I didn’t even want to walk. I came to Advanced Innergy and used the LED Red Light Bed (1168 HZ setting this time) and the PEMF. I can now walk and sit pain free. Thank you!”

“When I first came to Advanced Innergy I was all balled up inside, my guts were always churning. After one week combining all that the center has to offer, I feel like my guts are at minimum 50% improved (if not more). I LOVE lying in the Theta and the LED and having those machines just do their work in my body. I feel more relaxed than I have in years!”

As we kick off our journey in the Peoria Area, the innovative technologies being used at Advanced Innergy have been in existence for over 30 years. We share these testimonials to give you an idea of what clients, who have used the equipment, have to say about it. They are not from our facility. However, we look forward to being able to provide more of our own client comments in the very near future!

“After using the Hyper Cube, about the 3rd visit, I started to feel the brain fog from the Chemotherapy backing off. I don’t have to stop and think about stuff, it just flows a little better like it used to before I had all the treatment for the cancer. Other than that, I just feel rejuvenated when I get out of it.

“I used the Theta Chamber to calm my anxiety and stress. It was the most unique experience. I was in the pod for 30 minutes and it felt like a lucid dream. When my time was up and the pod stopped spinning, I sat up and could not stop smiling. I was as relaxes as I would have been after 10 hours of sleep. I felt extremely euphoric. Substantially more relaxed than after an hour-long massage.” – T.W., Age 35

“I have experienced many traumas n my life: childhood abuse, the trauma of pulling two teenagers from a burning car, and the atrocities of war, including having to pick up body parts off the road. By the time I was discharged from the military, I was diagnosed 70% disabled because of PTSD. Because of this high percentage of disability, I was able to quickly go into the VA program to help deal with PTSD (ahead of the usual two-year waiting list). Going to weekly group appointments where I had verbalized those things that brought trauma upon me, made me actually worse.  After being in the program for about three years, being re-traumatized every week by the group sessions, I found out about the Theta Chamber. After 28 days of using it every day, I knew I no longer had PTSD. I did due diligence and went back to the VA for verification. I was re-diagnosed as 30% disabled, but I knew they just did not know how to justify my healing. I can now function very well in my daily life, and because of my own healing, I am committed to helping other veterans get from mental and emotional stress that can be crippling from PTSD.” – D.S., Age 52

“I had my 8th Theta Bed treatment and I want to share my thoughts about this therapy. In one word, it is amazing. I’ve suffered from depression and eating disorders for most of my life. I’ve had group therapy and individual therapy, tried numerous anti-depressants and light box therapy. None of those treatments worked as quickly and effectively as the Theta Bed. After each 30-minute session, I feel happy and buoyant, carefree and optimistic and these positive feelings continue throughout the day.” – J.R., Age 33

“We brought our 10-year-old foster child into the center. We didn’t know where else to go. This year, he was diagnosed as have ODD (in addition to ADHD) and it broke our hearts to see his struggle. He was put on a one-month protocol, but after the first week we already saw amazing changes happening. One day he explained “There is a change deep in me. I feel really good.” He has been through a lot of emotional trauma the past several months, but has been able to think things through, have more self-control, and is doing so much better. He is not the same kid! Theta gave us hope and change we never thought was possible.”– Guardian of A.H., Age 10

“A year ago, I was struggling with memory. I was diagnosed with Cognitive Impairment, and told I was headed toward Dementia. I would start to say something and three words into a sentence, my mind would go blank. I could not add or subtract simple numbers. It was so embarrassing that I stopped talking at social events and just listened to others. My family practice doctor took me off a medication he thought might be contributing and checked vitamins and supplements I was taking. He ordered different diagnostic tests, sleep study, etc. After meeting with a Cognitive Impairment specialist for a while, I was given computer exercises to do at home, which helped some. This was going ok, but slow. Then I found out about using the Theta Chamber. The Theta Chamber treatments were non-invasive. I was put on a program that included the Theta Chamber, Hyperbaric & Hydrogen Therapy. In just one month I had my memory back, able to do things I have always done.” – L.R., Age 68

“The treatments have helped me with so much more than I can ever explain. Past traumas and anxiety were taking over my life and now my confidence has returned and my body functions better than ever – using natural methods and supplements instead of chemicals! The future is bright!” – L.B., Age 42

“A year and a half ago, I was diagnosed with stage 2 Prostate Cancer. The recommended therapy was radioactive implants in my Prostate with a follow up of 3 weeks of beam radiation. By the second week of radiation, I was really feeling the side effects of the treatment: nausea, loss of appetite, diarrhea, fatigue, etc. The doctor told me it could get worse before it got better. I started a course of treatment with a Theta Wellness Center. The program included hyperbaric chamber sessions, inhaling hydrogen, drinking hydrogenated water, and use of a LED light bed. By the end of my program – 30 days – I was feeling much better. When I went to the doctor for my follow up exam, he asked me ‘how I was feeling’ and I said, ‘Really good.’ He responded, ‘You are?’ At a follow up with my family practice physician he noted that my diabetic hemoglobin A1C had dropped from about 8 to 7.1. He said, ‘I don’t know what you are doing but keep doing it.’ My PSA Cancer marker has remained at zero for almost 2 years now and I am a firm believer in these alternative treatments and will continue to use them in the future to maintain my health and well-being”. – G.R. Age 76

“As someone who has dealt with severe depression and anxiety for most of my life, I can’t say enough about how the wellness center helped me.” – L.L. Age 49

“Curtis was diagnosed with Eosinophilic Esophagitis, EoE. He was having a hard time swallowing, and slowly stopped eating. His doctor had him cut gluten from his diet. He quickly became very severe. A biopsy several months later showed his white blood cells so far past extreme they stopped counting. At that point in time, he was getting food stuck every day. He was only eating 200 calories a day because it hurt so bad to eat. In addition to gluten, they cut dairy from his diet. He got a little better, but it still hurt to eat, so he did not eat much. He was struggling in school, sports, and socially.

Around one year from diagnosis, he started using the LED red-light bed and started feeling a difference right away. He was able to eat and not get food stuck. The pain went away with time. In December his doctor ordered another biopsy. The results were amazing. His white blood cell count went down so much that he was below the limit for having EoE. The best part is that he can focus better on school, play sports, and be more like himself again. He was taking high doses of steroids twice a day, and another pill that made him sick. He has been able to eliminate both the steroids and the medication.” Parent of C.H., Age 10

“I am so glad that I found a theta wellness center; it has changed my life! I am now ready to go back to work – I had not been able to work since 2011. I also went from suffering from insomnia (for five years), fatigue, and Lyme co-infections to being able to start working, I now sleep better, and my co-infections have been cleared up. All this by following recommended protocols. It is only been three months!” – S.K., Age 41

“After years of getting Botox injections in my forehead and glabella regions, I was able to have a forehead surgery that would eliminate my migraine headaches. Surgery went well, I was completely and permanently relieved of my headaches. When I woke up the morning after surgery, I had a lot of bruising, my face was swollen and my eyes were swollen shut. A friend told me that LED light therapy could help, so my husband made an appointment and drove me to get treatment. I walked in holding my eyes open so I could see. After the first 20-minute treatment, I walked out with my eyes open enough to see. I continued to receive treatment and in less than two weeks I looked like myself again: most of my swelling and bruising had disappeared.” LJ, Age 48

“For some time, I have had neuropathy in my feet. They have been mostly numb with a constant tingling like pins and needles. After only a few sessions using the RF Inner Cleanse machine I never have tingling in my feet anymore.” – D.D., Age 74